We Have Always Believed In Dami Im

She later moved on to International fame when she came second in the 2016 Eurovision Song Contest. 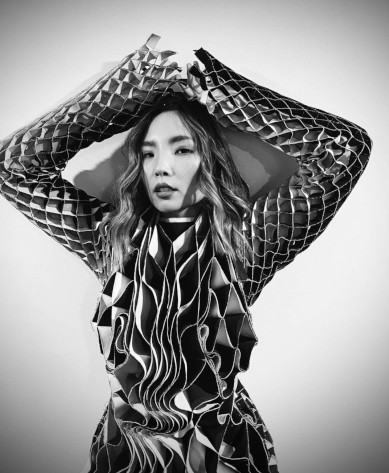 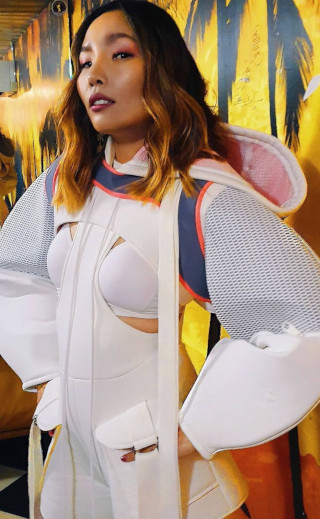 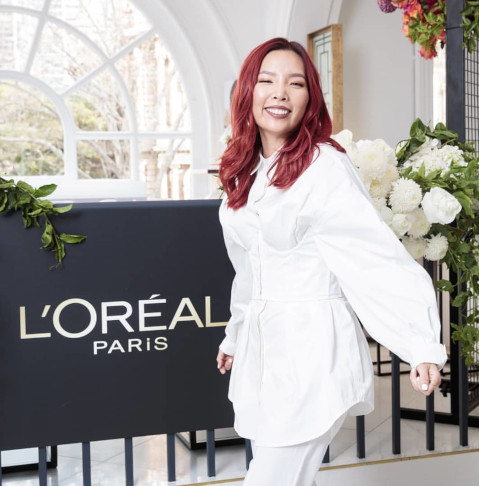 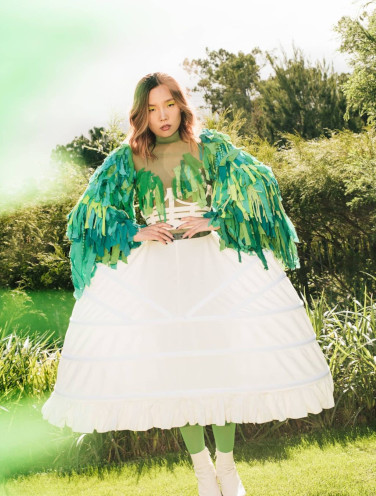 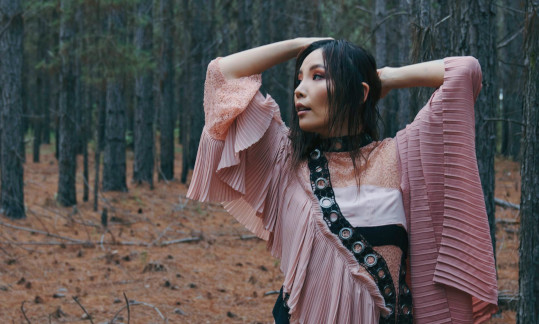 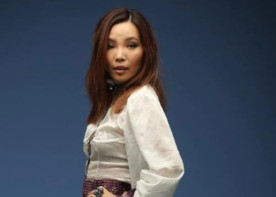 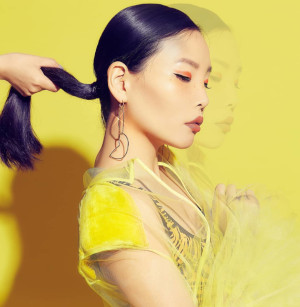 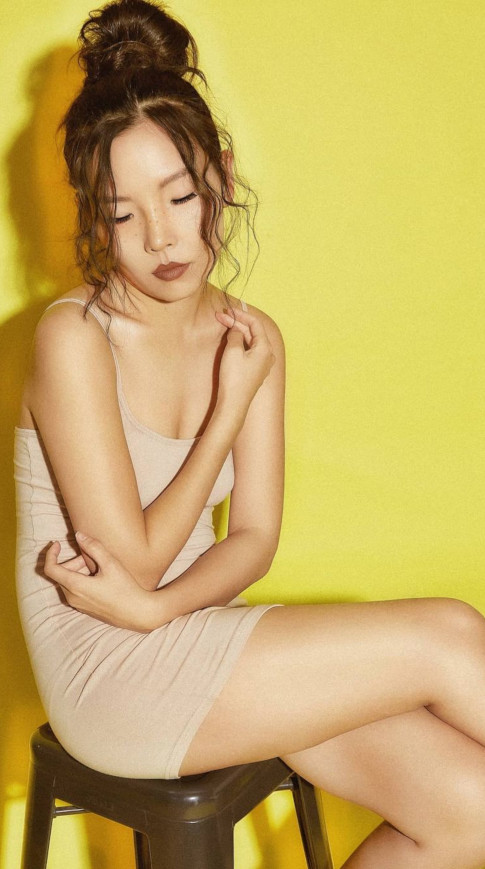 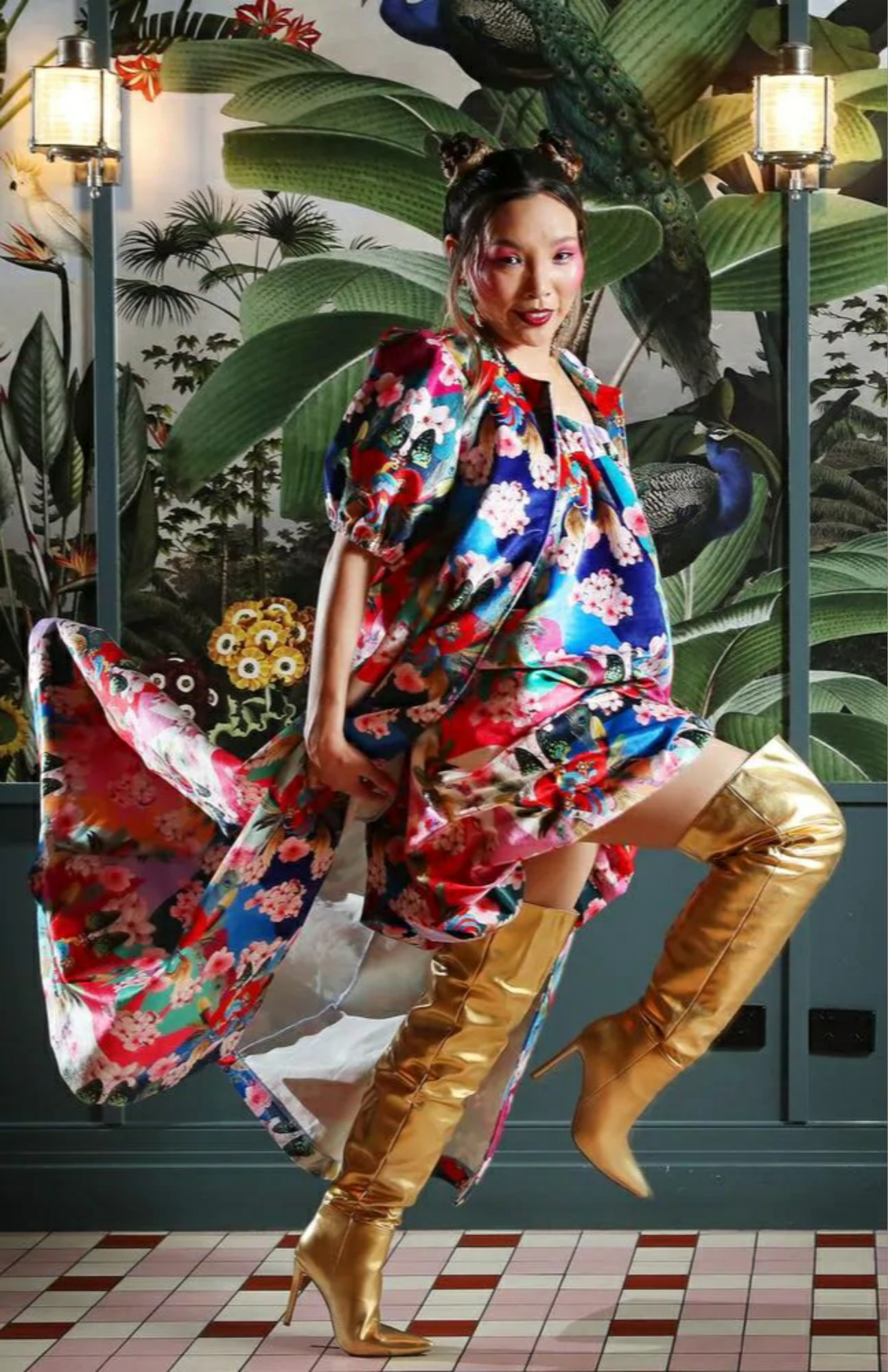