In 2007 when Dami Im was 17 and starting her Degree in Music at the University of Queensland she began her long-term commitment to doing what she could as an individual in helping to relieve childhood poverty in underprivileged countries.

“I got into uni and I was doing some private teaching, music teaching, so I was earning a little bit of money,” Dami says. “I felt like I wanted to do something about the poverty that’s going around in the world … but I didn’t know what to do about it.” 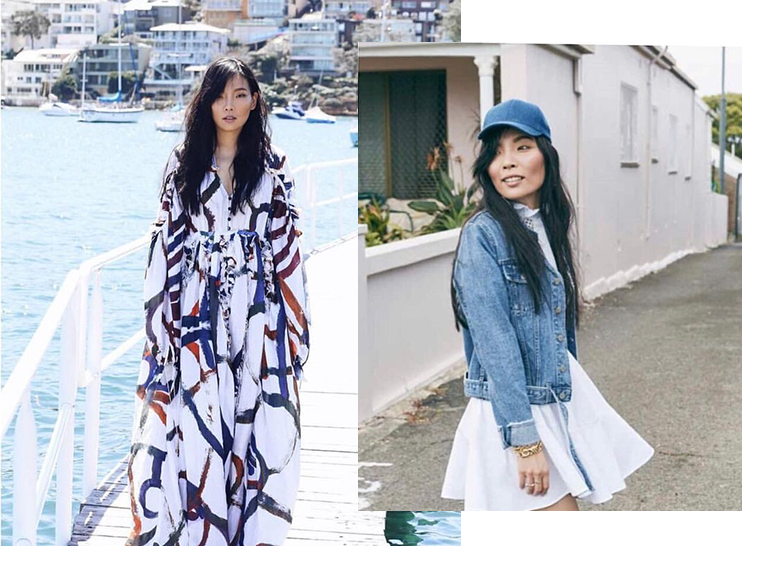 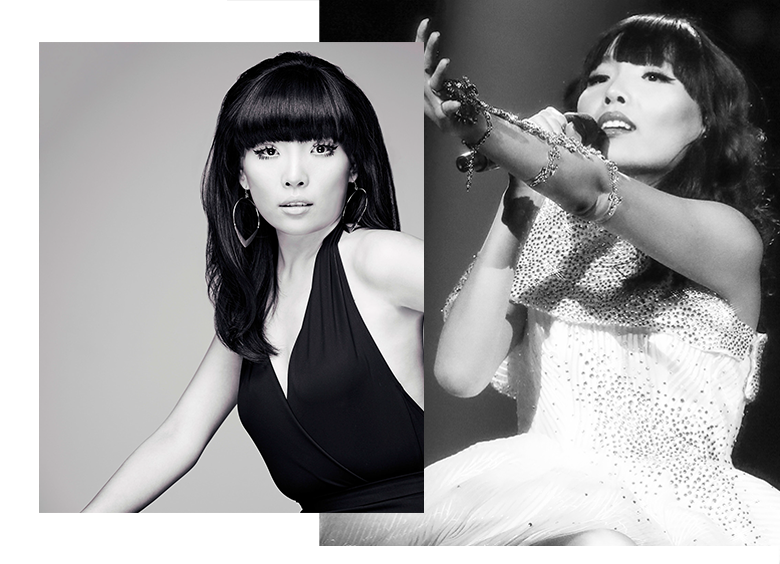 When Dami, a committed Christian, heard about Compassion on the radio and through her local church, she decided to sponsor a child. She knew that through her sponsorship, a child in a developing country would have opportunities to go to school, to receive good nutrition, a safe place to play and much more. It seemed like a good place to start in her fight against poverty, especially when she found out that Compassion works in partnership with local churches in developing communities.

“I feel so humbled to know that by sponsoring a child with Compassion, I’m changing someone’s life in such a big way,” she says.

“My husband and I have been sponsoring children through Compassion since I was a student. By supporting this organisation, I know I’m taking part in reducing poverty around the world in the most effective and ethical way,” says Dami.

“There are so many children in the world still living in poverty and I think it’s important for us to do something we can to make a difference.”

“I think Compassion is doing something to help these kids in a very effective and loving way by educating them and providing them a safer environment for a better future. When we invest in children, it’s investing in the whole community and it’s really an effective way for us to change the world with whatever ability we have.” 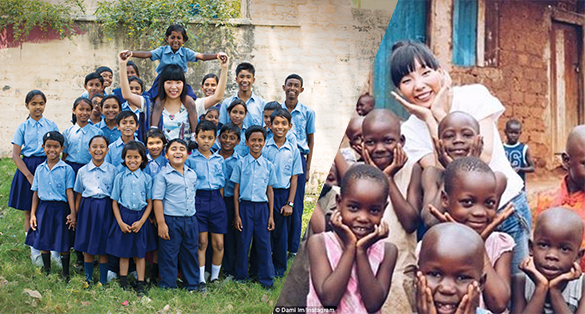 Then in 2016 at Stockholm when the Eurovision votes were being counted and the world’s eyes were watching Dami Im, the pop-princess had a special little girl on her mind: six-year-old Jovia, in Uganda.

The singer told Channel 7’s Sunday Night Show that she was thinking of her newest Compassion sponsor child at that moment, and decided that if she had to make a winner’s speech, she’d dedicate her prize to children in poverty.

After the glamorous song contest was over, Dami then stuck to the commitment she’d made long before Eurovision was even on her radar: a visit to Jovia in Uganda’s slums. It was against the wishes of her managers, who wanted her to capitalise on her fame and tour the world. But she knew it was the right thing to do.

“I want this trip to happen because I know otherwise I will probably become this big greedy monster,” she told Channel 7. “I’ve been given even more than what I dreamed of…this is something I need to do – even if it holds my career back.”

Dami said that since her newfound world fame, her husband Noah had gained his own Instagram following, and she credited him for helping her live a more meaningful life.

“To be honest, I get all the spotlight, but really a lot of it is Noah and his belief and his vision,” she said. “He’s the one that suggested we should do something for Compassion and he’s the one that always suggests, ‘We should donate what we earn from this, we should do things that are more meaningful’… He’s my mentor in that way, he’s much more than somebody assisting me and following me around. I’m very lucky to have a husband who does that for me.”

In 2018 Dami and Noah journeyed to some small remote villages on Masbate Island in the Philippines to be part of an ongoing project there called “Mums and Babies” under Compassion Australia’s Child Survival Program. They both spent a number of days there working with the project team and after meeting with many village families they decided to sponsor one 3-year-old boy named Rodney, their ninth sponsor child through Compassion: 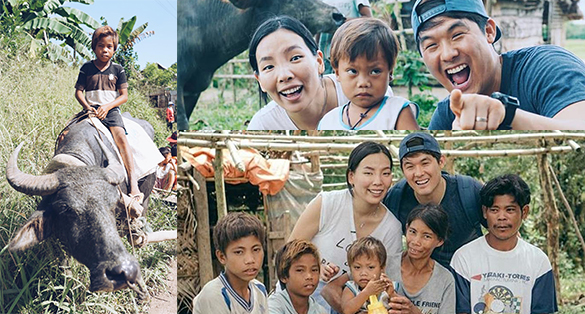 “Day 3 on Masbate Island.
We decided to sponsor 3-year-old Rodney. He lives with his parents and 2 older brothers who ride on water buffalos.

His family collects & sells manure for a living and has been struggling to support their kids, but through @compassionau sponsorship their youngest will get the ongoing support, an opportunity to break away from their cycle of extreme poverty.

We are so humbled to be a part of that change and look forward to keeping in touch and seeing the little man grow!”