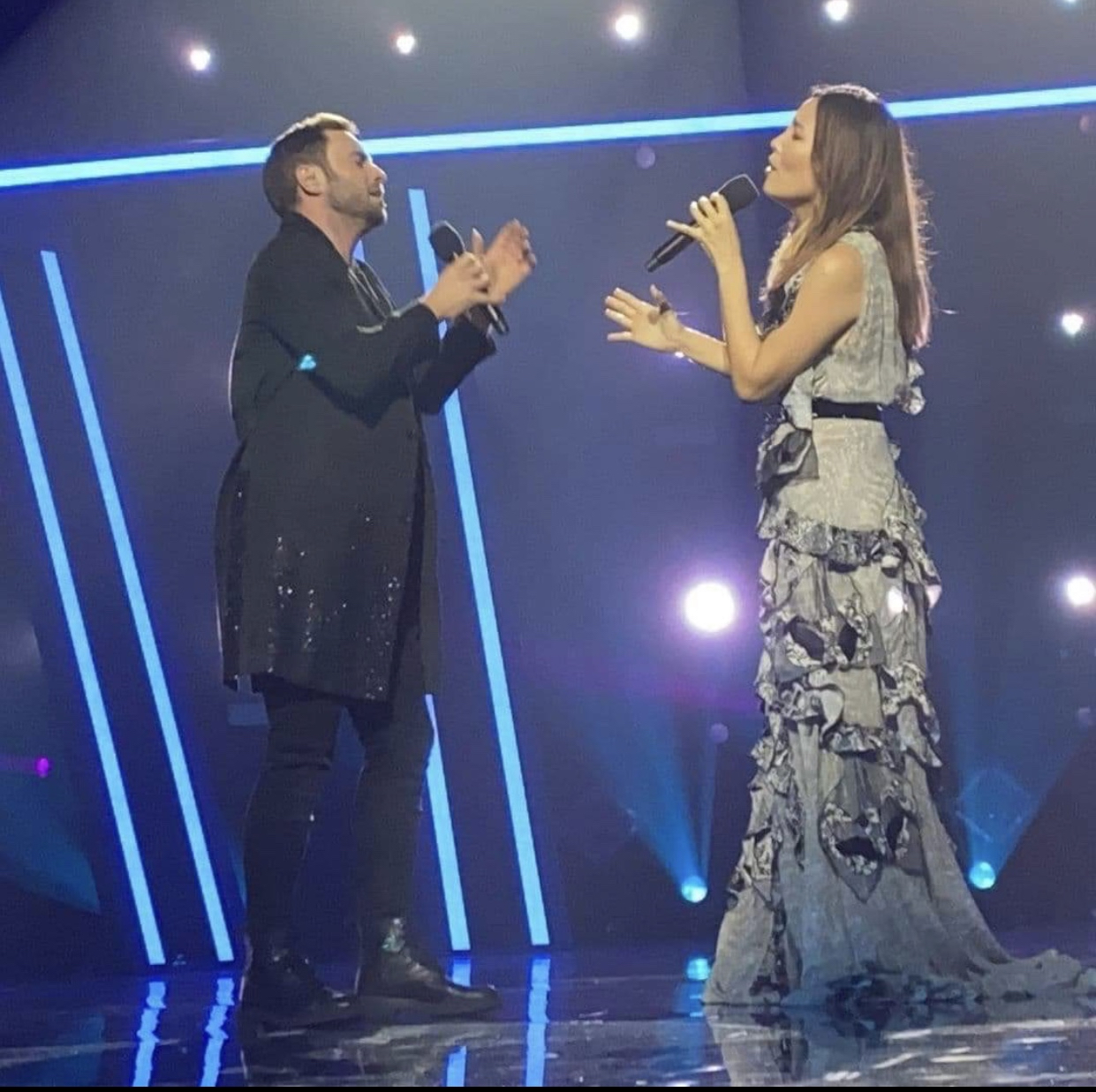 “Eurovision – Australia Decides” for 2020 was once again held on the Gold Coast on February 8 and 9 to choose the next song and singer to go to the ESC in Rotterdam in May. 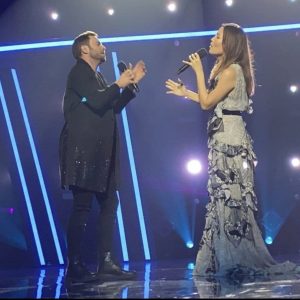 The Audio YouTube Video of Dami and Måns singing the new duet of “Walk With Me” is at:

Then Dami announced that she will “throw her hat into the ring” with her own song submission for Australia Decides 2021 to be selected to represent Australia once again with the aim to win at Eurovision!! 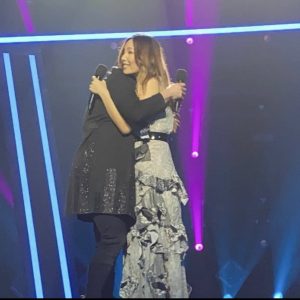