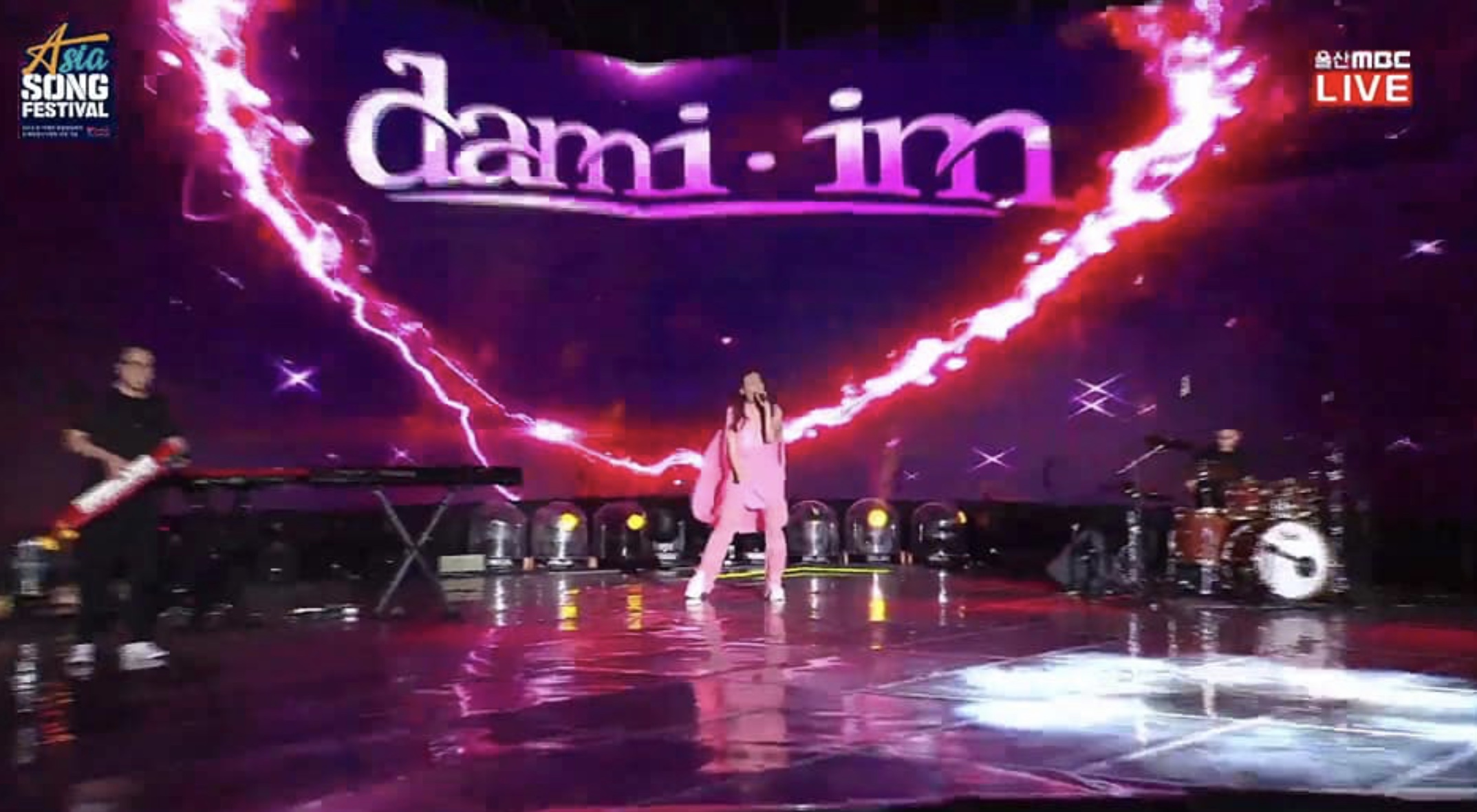 Dami Im was invited to perform on both days of the annual ‘Asia Song Festival’ held this year in Ulsan, South Korea on October 11 and 12 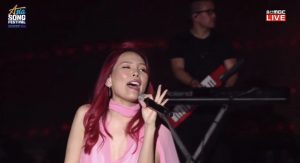 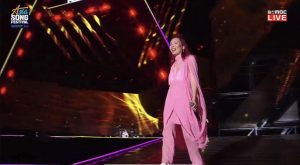 She has published video recordings of four of her song performances from the two TV broadcast shows covering the Festival:

Dami also recorded a short BTS video of her visit to South Korea for the Festival: “Journey to Korea” — 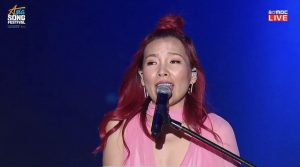