DAMI IM IS INCLUDED IN A NEW BOOK ABOUT AUSTRALIAN MUSIC ALBUMS! 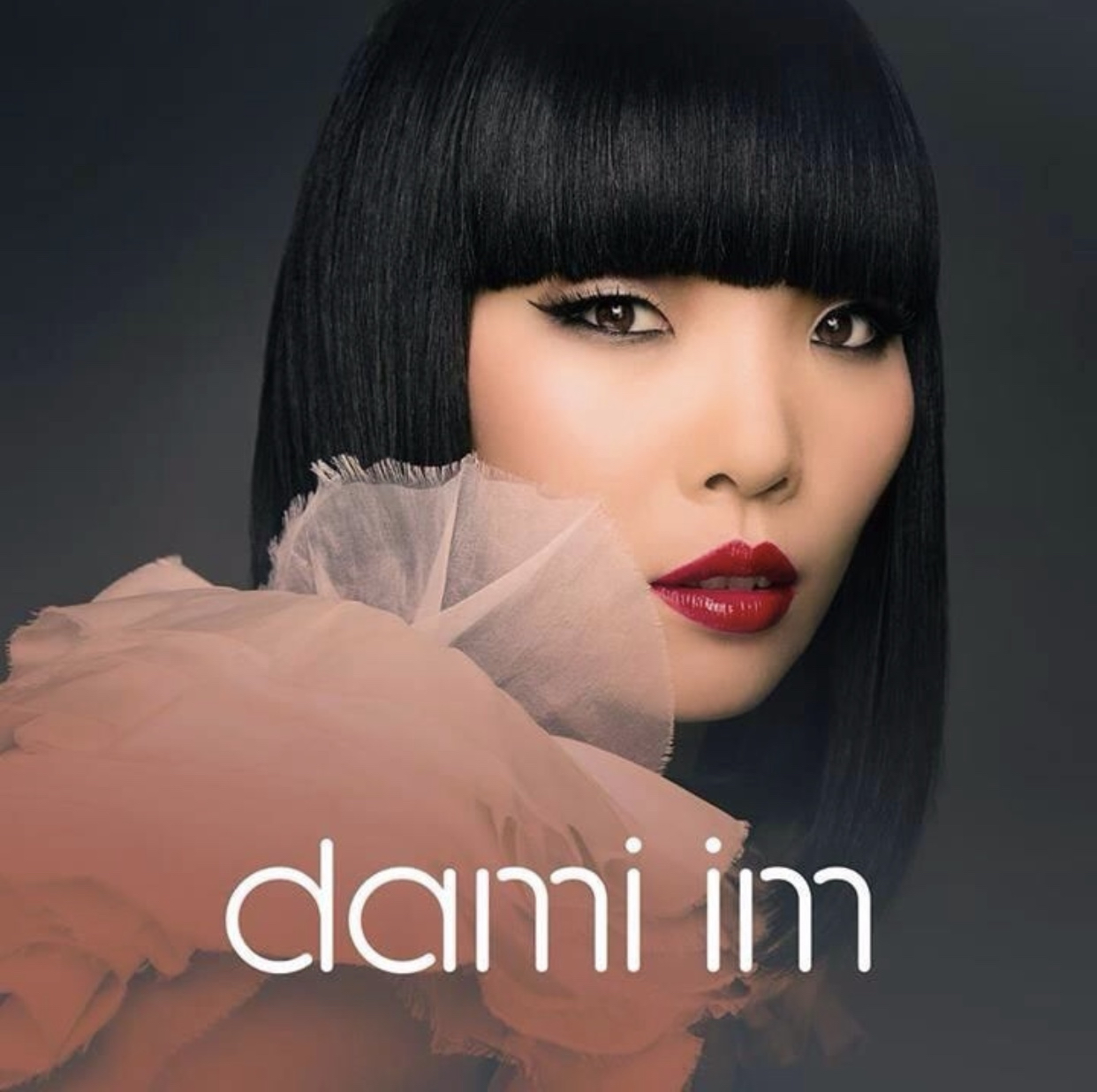 DAMI IM IS INCLUDED IN A NEW BOOK ABOUT AUSTRALIAN MUSIC ALBUMS!

Dami has a whole chapter devoted to herself and her first Australian album release in a new book!!

This book is a recently released academic text about Australian music albums titled: 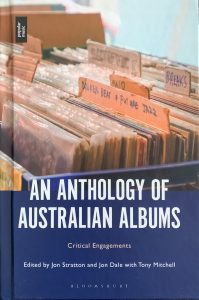 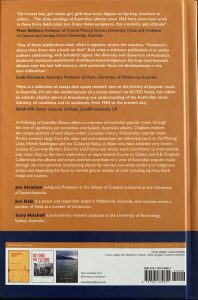 The Author has commented about Dami: “Dami Im is a singular artist (hence her inclusion in the book). She raises a lot of interesting questions about the Australian music industry and popular culture more widely. As explored in the chapter :)” 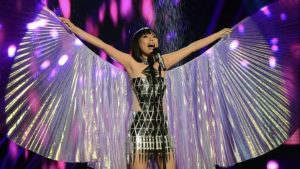 Abstract (from the original academic paper by Dr. Sarah Keith about Dami)
“In 2013, Australia’s 5th season of the X Factor — a reality singing competition — was won by Dami Im, a 25-year-old Korean-Australian music teacher. As an Asian-Australian, Im is a rarity in the habitually Anglo-Celtic Australian media landscape. Since her win, Im has released three albums, all debuting in the top ten of the Australian music charts, and has experienced remarkable continued popularity for a reality TV contestant, representing Australia at multiple national and international events such as Australia Day and Eurovision 2016. Her successful immigrant narrative — having moved from Korea to Australia at age nine — has fascinated both Australian and Korean media; she has been called Korea’s ‘pride and star’ and praised by the Korean prime minister. This chapter traces Im’s journey as an Australian pop artist crossing boundaries between Australia and Asia, analysing media coverage of her career, her fans, and her representation of Australia.”

The Description of the book:
“An Anthology of Australian Albums offers an overview of Australian popular music through the lens of significant, yet sometimes overlooked, Australian albums. Chapters explore the unique qualities of each album within a broader history of Australian popular music. Artists covered range from the older and non-mainstream yet influential, such as the Missing Links, Wendy Saddington and the Coloured Balls, to those who have achieved very recent success (Courtney Barnett, Dami Im and Flume) and whose work contributes to international pop music (Sia), to the more exploratory or experimental (Curse ov Dialect and A.B. Original). Collectively the albums and artists covered contribute to a view of Australian popular music through the non-canonical, emphasizing albums by women, non-white artists and Indigenous artists, and expanding the focus to include genres outside of rock including hip hop, black metal and country.”

An extract from the book introduction:
“Illustrating not just the increased prominence of women within the Australian music industry but also their diverse origins and abilities, this anthology includes albums by three significant female artists of the 2010s. Dami Im is often described as a pop singer but she bears little resemblance to Little Pattie and the other, earlier female pop singers. Im migrated with her family from South Korea because her parents could see opportunities in Australia for their daughter. She is a trained pianist, having started playing in Korea when she was five. Im won X Factor Australia in 2013 the same year she released her self-titled album which included songs she had sung on that show. Sarah Keith discusses Im’s impact in Australia as the country’s first Korean heritage pop star. Im represented Australia in the Eurovision Song Contest in 2016. Her high visibility both in Australia and elsewhere has made a statement about the increasingly diverse nature of Australia’s population.” 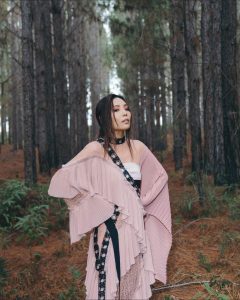 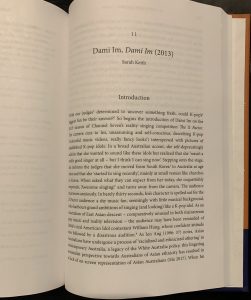 Extract – Page 1 of Chapter 11
‘Dami Im 2013’
By Sarah Keith
‘With our judges determined to uncover something fresh, could K-pop’s biggest fan be their answer? ’ So begins the introduction of Dami Im on the 2013 season of Channel Seven’s reality singing competition The X Factor. The camera cuts to Im, unassuming and self-conscious, describing K-pop (‘colourful music videos, really fancy looks’) interspersed with pictures of established K-pop idols. In a broad Australian accent, she self-deprecatingly admits that she wanted to sound like these idols but realized that she ‘wasn’t a really good singer at all – but I think I can sing now’. Stepping onto the stage, Im informs the judges that she moved from South Korea to Australia at age nine and that she ‘started to sing recently’, mainly at small venues like churches in Korea. When asked what they can expect from her today, she coquettishly responds, ‘Awesome singing!’ and turns away from the camera….

The details of the book, including the contents and the prices for the various published formats, are on the Bloomsbury Publishing site at: