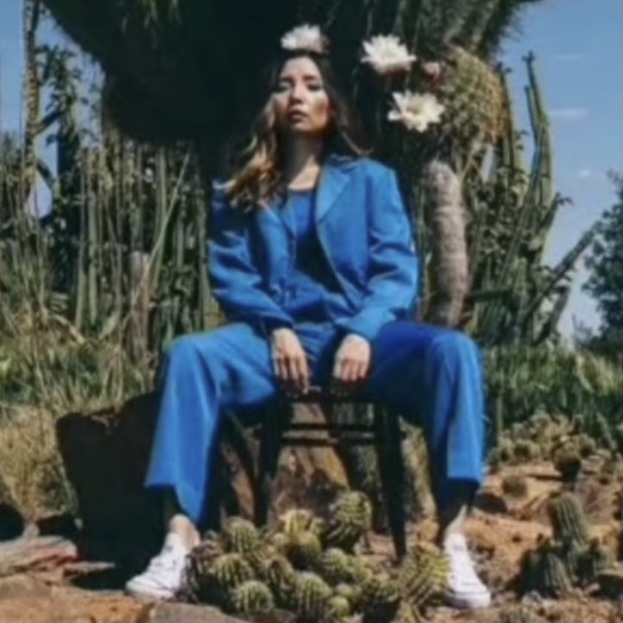 SINGER Dami Im knows the name of her new single sounds like a joke, but she wants you to know she’s in on it. 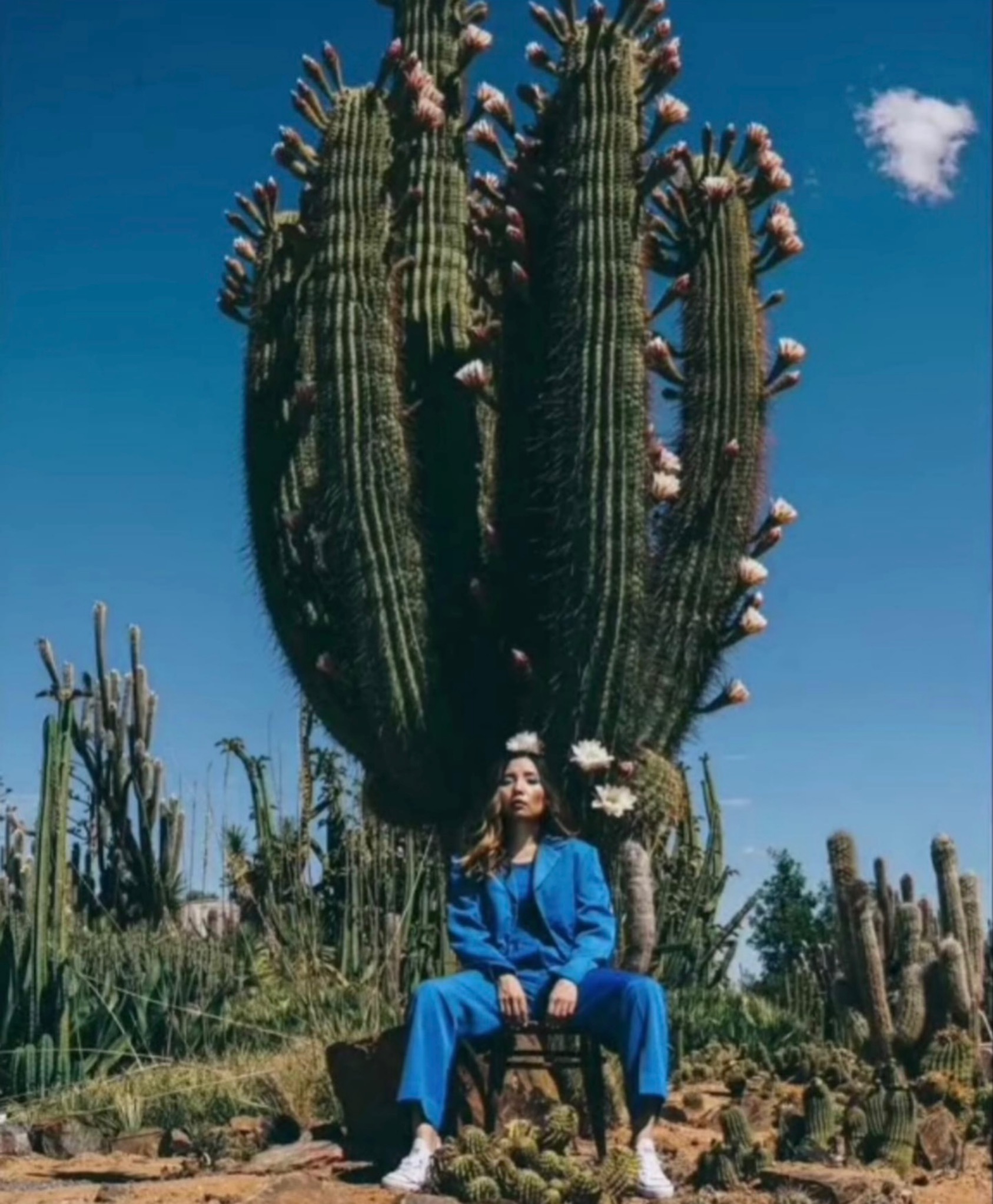 Dami has released ‘Lonely Cactus”, a song she wrote in lockdown after discovering a new-found appreciation for cacti.

“I got a cactus for my birthday which I called Mr Pickles and I knew I needed to write a song,” she says. “It could have been a joke but I guess that’s how the creative process works. You follow things through and see where they go.”

“I wrote it during COVID world. There were days when I felt lonely. I needed to make friends or see my friends. Other days I just wanted to be alone – everything was annoying me; I started to not answer phone calls. We made the lyrics into talking about another person because you don’t want to sound like an arsehole in your own song! But it is about me.”

But on a serious note, it’s a reflection of Dami’s new phase of life. Since being thrust onto the stage as the winner of The X Factor in 2013, and then representing Australia at Eurovision in 2016, she has felt the expectations. 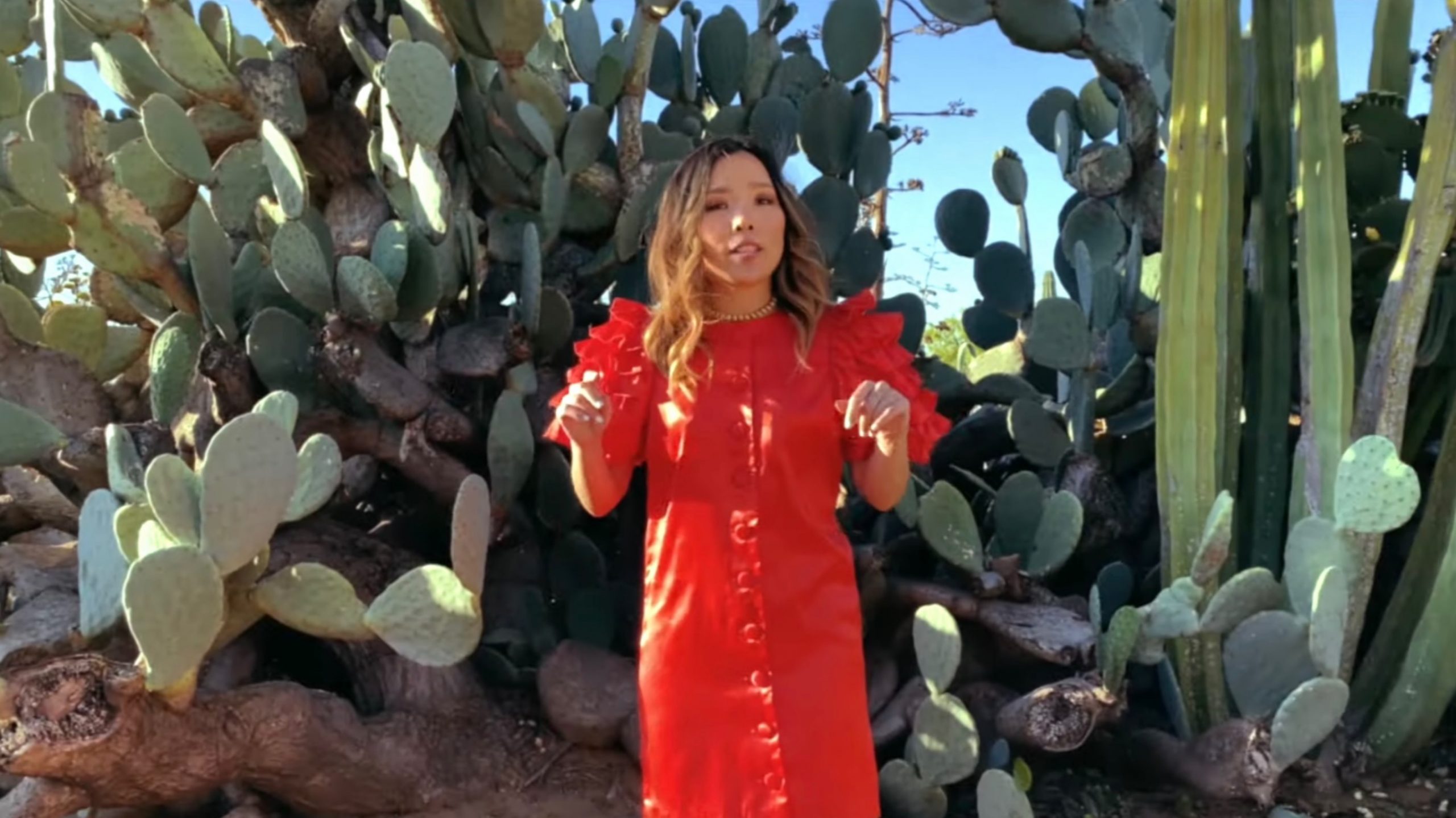 “Whether it’s someone telling me I need to do another album of covers or ballads, I’ve been doing what other people want,” she says. “The past year gave me time to stop and think and I decided to enjoy the process of creating music, to do what I want and not compare myself to other artists or think this is where I should be.”

Dami has also started touring again, with her ‘Piano, Song & Stories Tour’ show hitting Marrickville on March 18, then on to shows in Wollongong and Newcastle followed by Byron Bay’s ‘BluesFest’ in April. 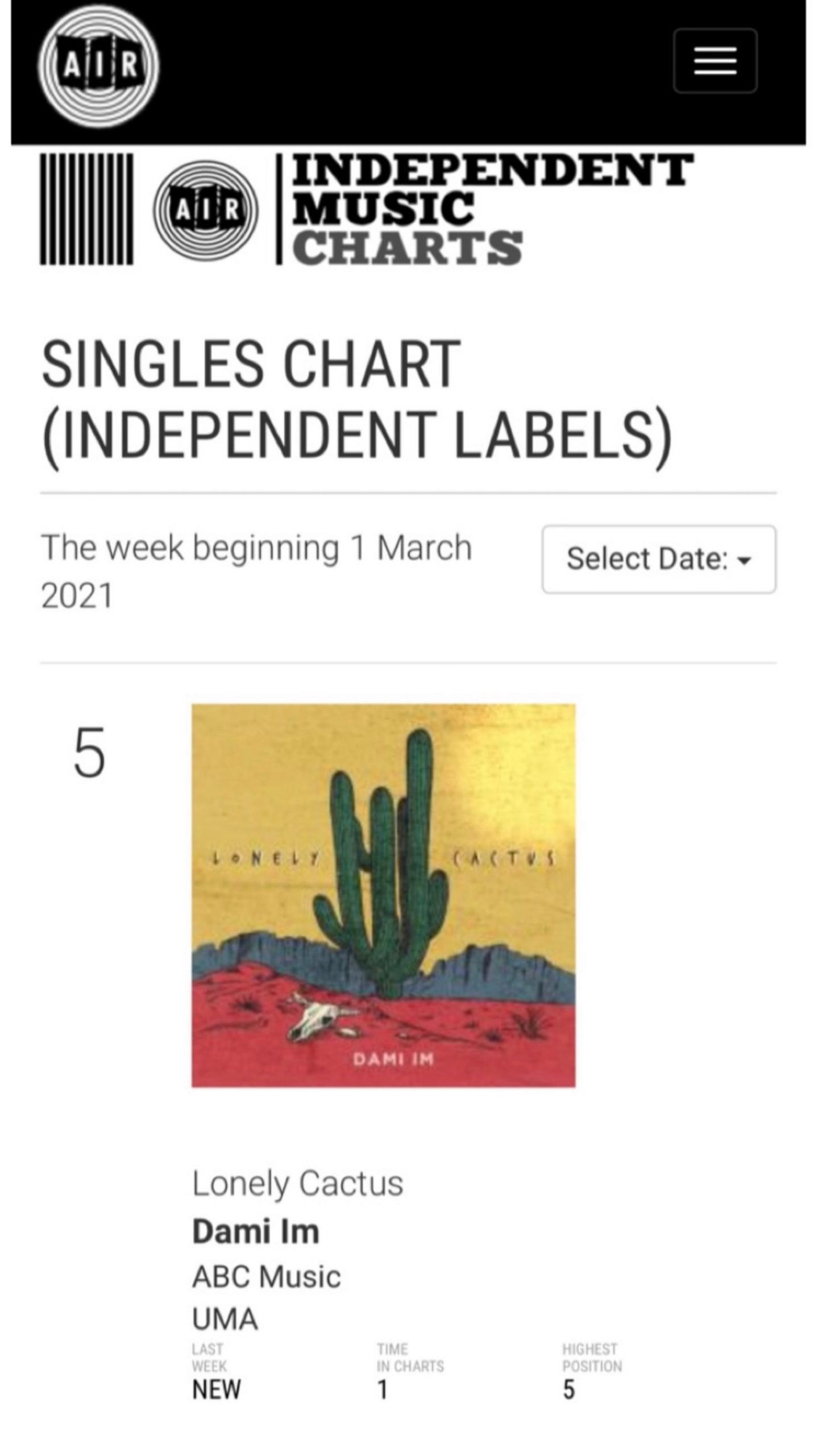 The Music Video is available at: 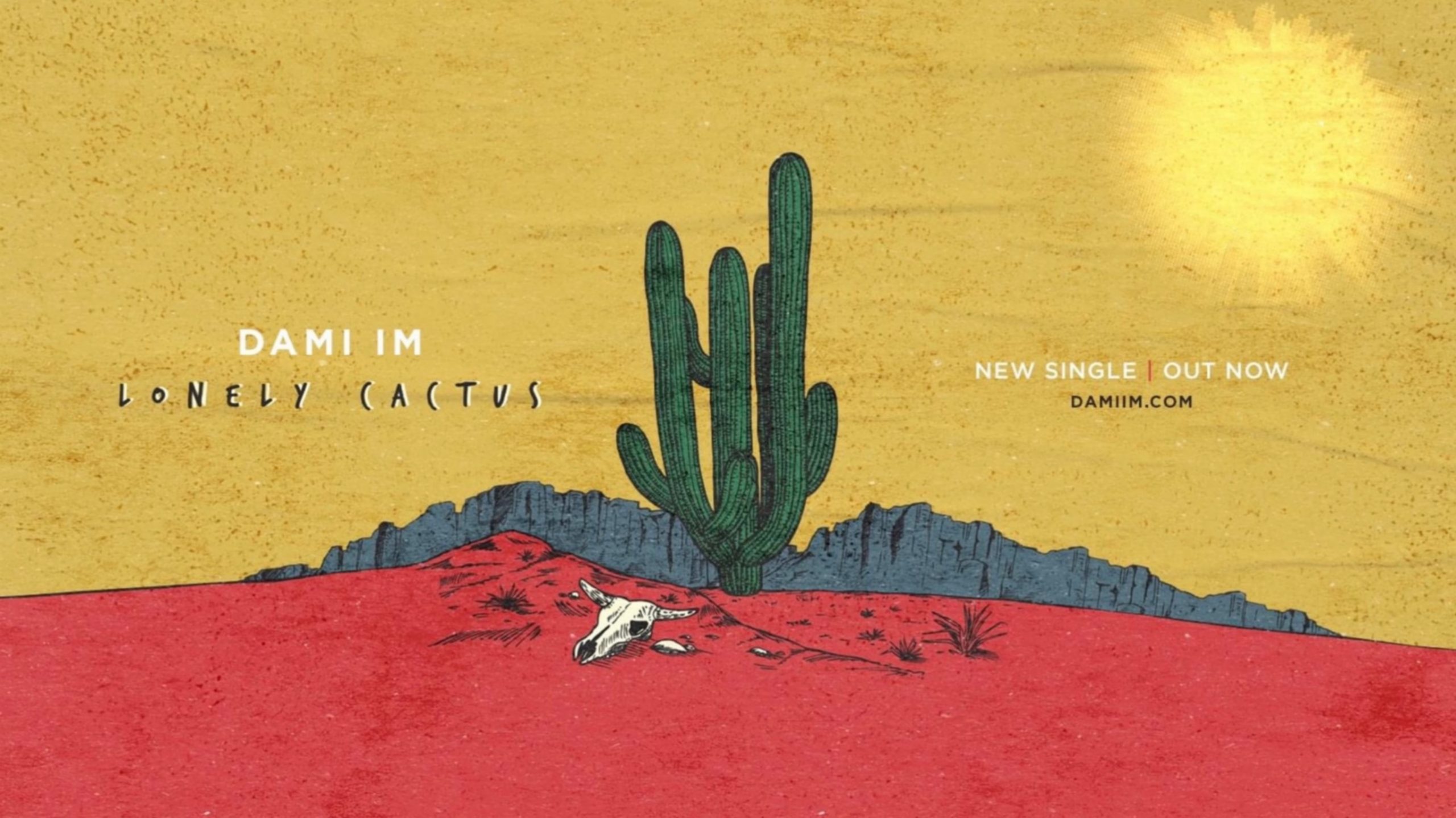