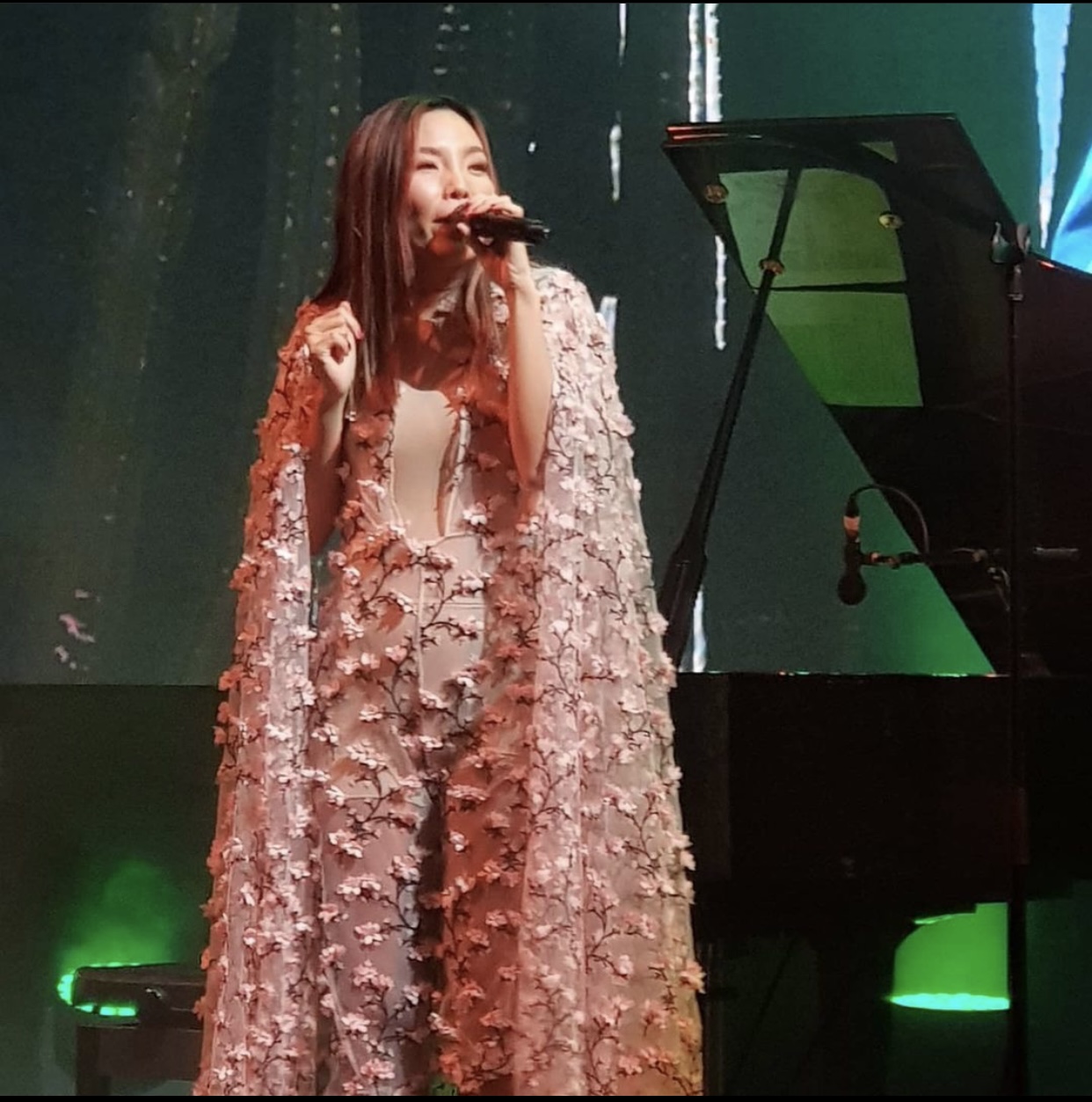 A review of Dami Im‘s concert at the Adelaide Festival, originally planned for March 10 but had to he held-over until the next night due to heavy rain at the outdoor event venue on the riverside in Adelaide City. 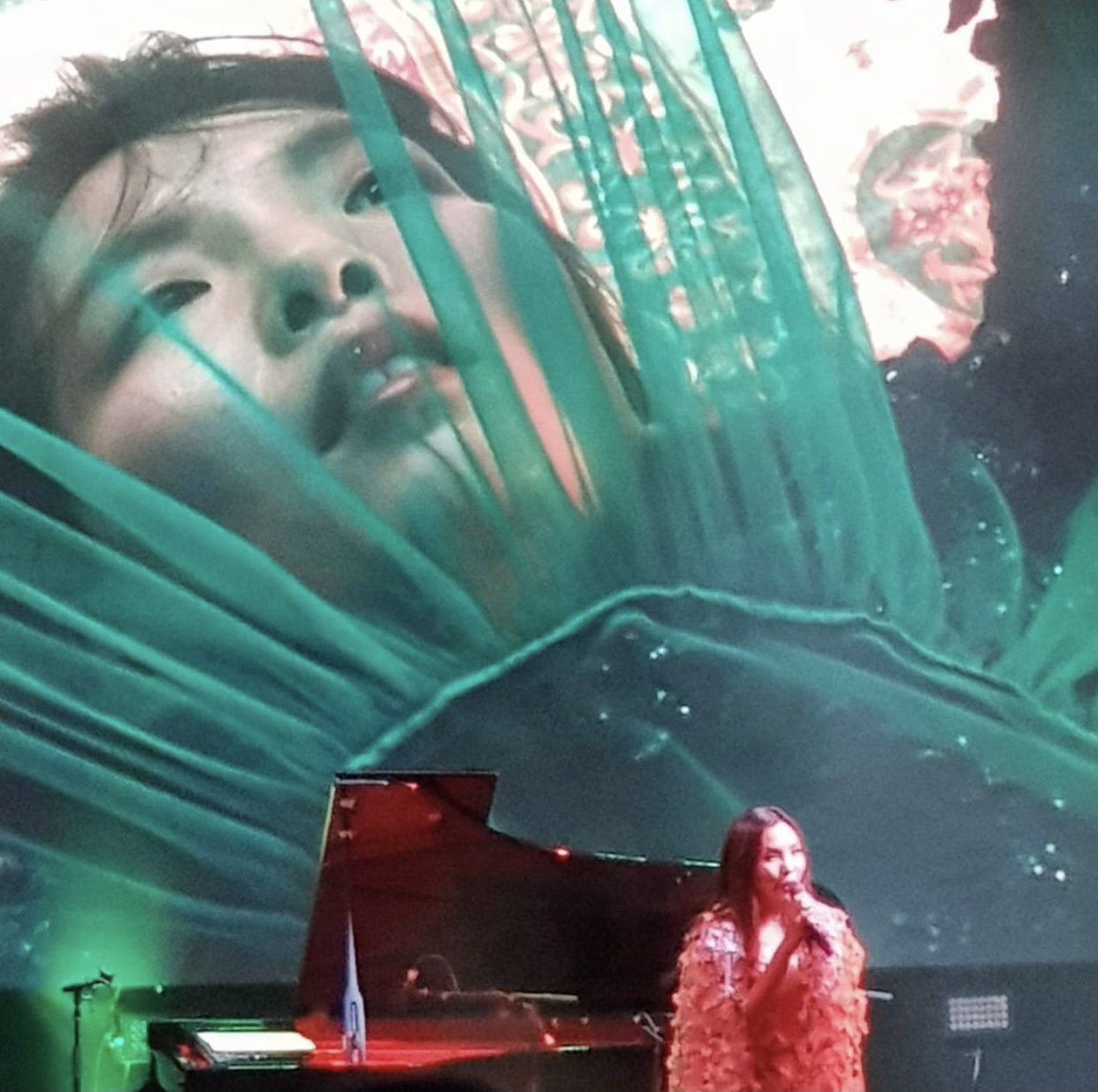 The weather caused havoc for music lovers this week en route to see Dami Im perform. Adelaide Festival made the decision to postpone her concert on Wednesday, as the rainstorms we suffered would have made the open-air Summerhouse unfit for audiences. Undoubtedly the right choice, this is still regrettable, because not everyone could attend the rescheduled show. While Im should have been performing for a sold-out crowd, there were several empty benches on Thursday. She sympathised, “How crazy is it that after waiting the whole of 2020, we had to wait one more night?” Her manner throughout the show was happy and heartfelt. 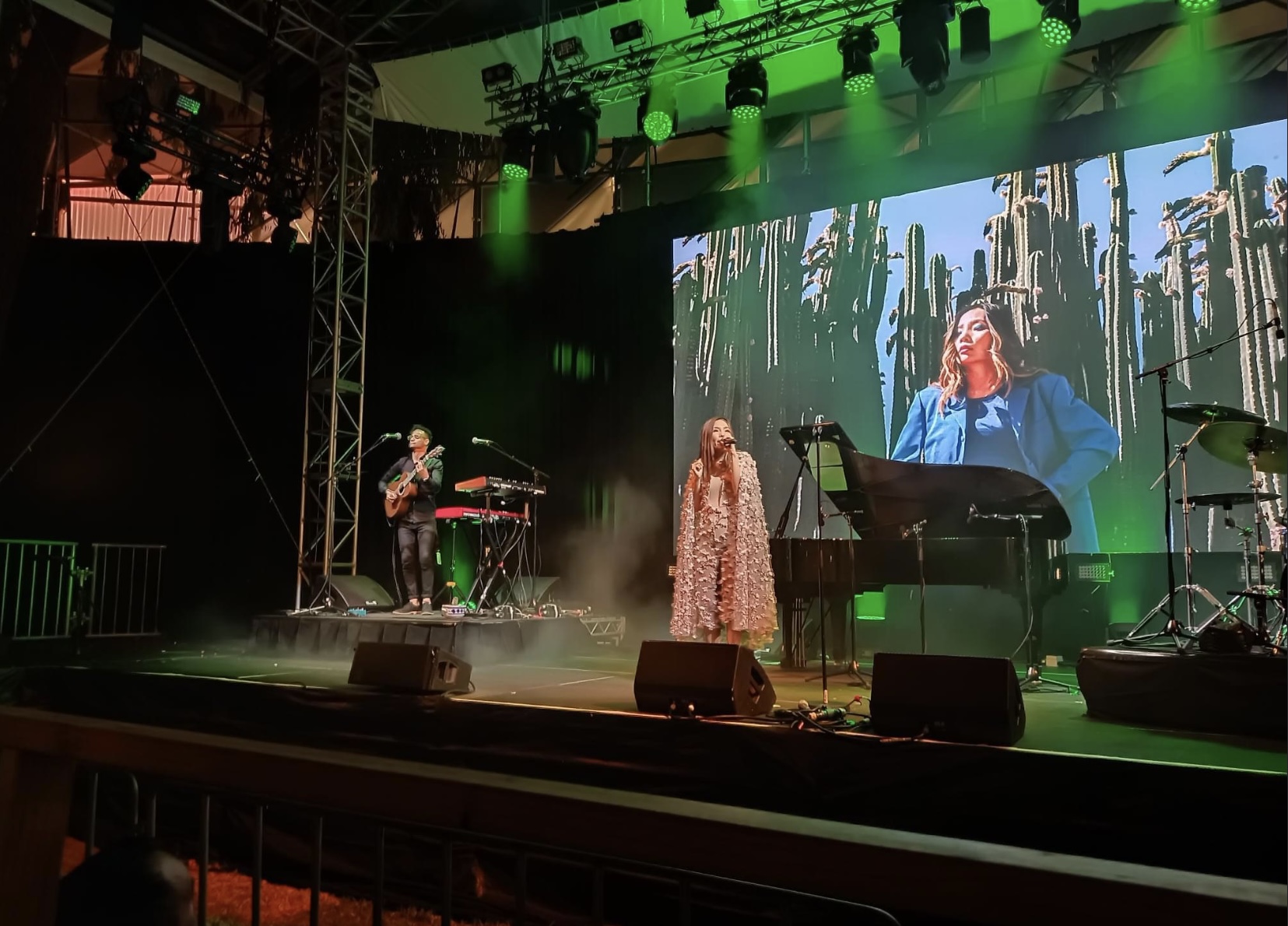 Im’s costume featured a beige jumpsuit with pink flowers sewn throughout, including the matching full-length cloak. She opened the show with Super Love, Paper Dragon, and Gladiator, before joining her back-up band on the grand piano. Im offered insight into several special songs. Marching On was written for her cherished mother. Speak Up was written about her own struggle to find her voice as a young woman, immigrant, and celebrity – she performed alone on stage, with her piano, with a beautiful and raw affect. Im also indulged in several covers with her own unique, powerful voice and an excellent piano. Crowd favourites included Feeling Good and Purple Rain. 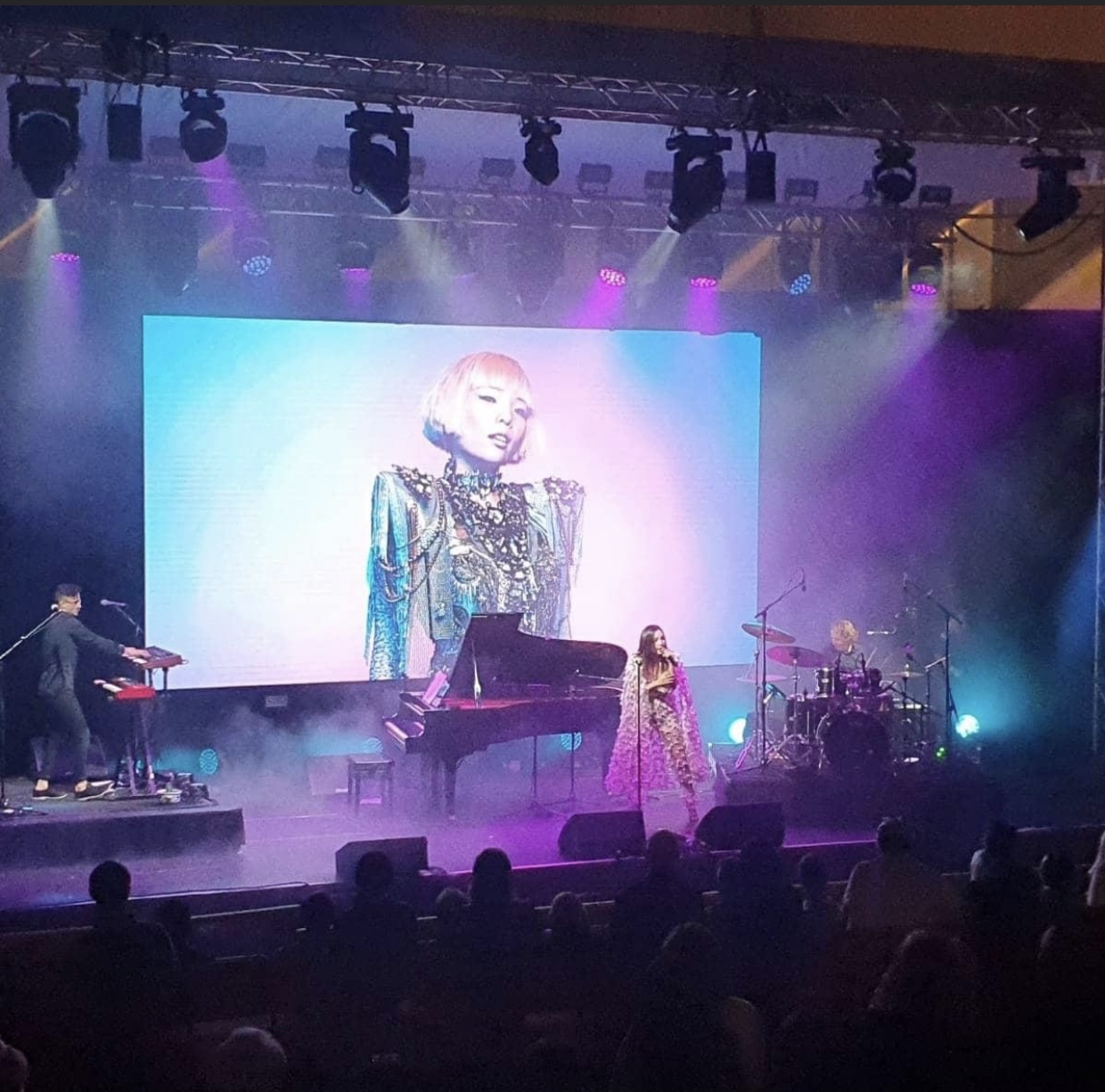 Im did not allow the postponement to dull her performance, playing with a bright and genuine excitement. Her powerful pop ballads and winning charisma were well worth the wait.

One Night Only – Season Ended 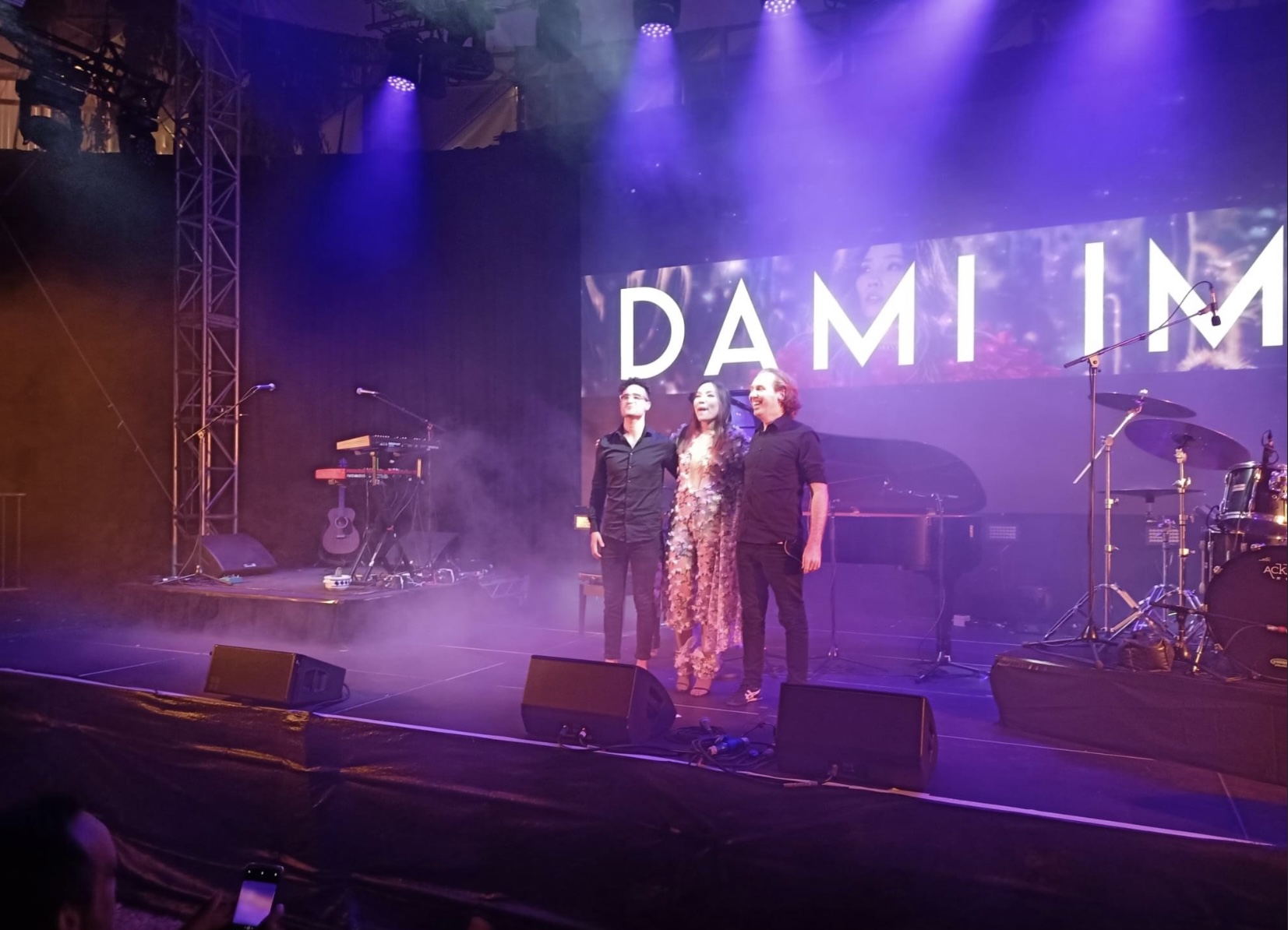